The governor’s 80-person economics task force would work “in real time” to make recommendations on ways to pump up the economy in the most populous U.S. state once restrictions aimed at curbing the spread of the outbreak start to lift.

Sweeping stay-at-home orders in 42 U.S. states have shuttered businesses, disrupted lives and decimated the national economy, and some protesters have begun taking to the streets to urge governors to rethink the restrictions. Steyer, a former hedge fund manager and one-time candidate for the Democratic Party’s presidential nomination, will co-chair the group, which includes former Federal Reserve Chair Janet Yellen and Walt Disney Co. Chairman Robert Iger, as well as Schwarzenegger and the other three living former California governors, both Democrat and Republican.

“I cannot impress upon folks more that this virus knows no ideology,” Newsom, a Democrat, told a daily briefing. “It knows no party.” Among the group’s tasks would be to develop plans for state bonds and grants to juice the economy, as well as what Newsom called meaningful reforms aimed at reducing income inequality.

Over the 24-hour period to Friday morning, 95 people died in California from COVID-19, the disease caused by the coronavirus, the most since the pandemic began, Newsom said.

States have slowly begun to make plans to re-open their economies, but most have stressed that even the most incremental lifting of restrictions will not take place until the number of new cases has dropped consistently over a period of weeks.

Although the number of cases in California is still growing, the rate has slowed.

Clusters continue to strike in some areas, including 157 cases at a nursing home in Tulare County, southeast of Fresno, where all but ten of the residents are infected, Newsom said.

On Tuesday, the governor laid out a roadmap for the future in which re-opened restaurants will have fewer tables and wait staff will wear masks and gloves, both to protect patrons from contagion and make them feel safe. 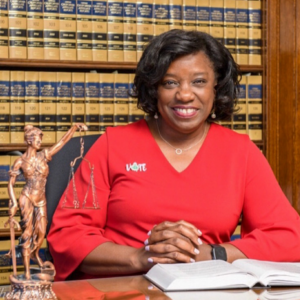