Last Thursday, the University of California’s (UC) Board of Regents voted 23-0 to end the use of the SAT and ACT tests in admissions for all California freshman applicants through 2024. 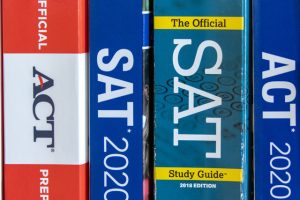 The University plans to try to create a new standardized test to use in time for the fall 2025 admissions, but if they are unable to develop one, the standardized testing requirement for California students will be eliminated.

Standardized tests will continue to be used in awarding scholarships, deciding on course placement and the selection of out-of-state and foreign students for admission. Possible options for nonresident admissions beginning in 2025 include having them take the new test required of California students or continuing to use their scores from the ACT, SAT or other approved standardized test(s).

After the Regent’s voted, UC President Janet Napolitano said, “Today’s decision by the Board marks a significant change for the University’s undergraduate admissions. We are removing the ACT/SAT requirement for California students and developing a new test that more closely aligns with what we expect incoming students to know to demonstrate their preparedness for UC.”

On May 11, board members were sent a letter from Napolitano urging that this action take place. Her recommendation was based on findings by the Standardized Testing Task Force or STTF established by the UC Academic Senate. STTF investigated the ability of standardized tests to accurately assess academic performance and found that although SAT/ACT scores can effectively be used to predict student success, they also contribute to underrepresentation of historically excluded groups in admissions decisions.

Since the ban on affirmative action, Proposition 209, was enacted in 1996, Black enrollment at University of California schools has barely risen above 4 percent, although African Americans make up 6.5 percent of the state’s population. California’s largest ethnic group, Latinos, are 38 percent of the population but are only 22 percent of students in UC schools.

But as the UC system has struggled to maintain campus diversity, outside pressure has grown for the school system to take action to establish a more equitable admissions process.

The use of standardized test scores in determining admissions have long concerned education reform groups who contend that the tests are a contributing factor in the underrepresentation of African-American and Latino students in the UC system.

The recent nationwide scandal involving wealthy families paying for higher test scores in order to gain entrance for their children to prestigious universities and colleges has brought further attention to the unfairness of the use of these tests in admissions.

A lawsuit was filed in December 2019 by the Compton Unified School District and a coalition of students and advocacy groups including Chinese For Affirmative Action, College Access Plan, College Seekers, Community Coalition, Dolores Huerta Foundation, and Little Manila Rising claiming that SAT/ACT tests discriminate based on race and income.

The plaintiffs argue the tests include culturally biased questions that discriminate against multilingual learners and not all tests are conducted at sites that are fully accessible to accommodate students with disabilities.

Micah Ali, Compton Unified School District Board of Trustees President, said of the decision by the Regents, “It is not a coincidence this decision was made. It is a direct result of our lawsuit brought forth to end the inequities caused by the ACT/SAT in the wake of a demurrer hearing last week regarding our filed complaint where we put forth allegations that the ACT/SAT have a discriminatory impact on students of color, and leveled other claims of constitutional violation.”

The plaintiffs are planning to continue to pursue their lawsuit. While they acknowledge some progress was made with the announcement that the ACT/SAT will no longer be an admissions requirement, for them other concerns remain unresolved.

They are critical of SAT scores being used to make decisions regarding the allocation of scholarships. They say this is problematic for the same reasons that it is unsound to use these instruments as a basis for admission.

By dropping the use of SAT and ACT tests in their admissions process the UC system joins with more than 1,230 colleges and universities that have also suspended using the tests or have made the tests optional for admission including the University of Chicago and liberal arts colleges such as Smith, Pitzer and Sarah Lawrence.

Opinion: The Shameful “Black Lives” Hypocrisy of Uber, Lyft and Other Gig Companies 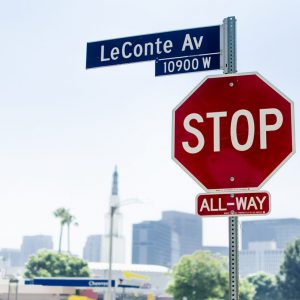 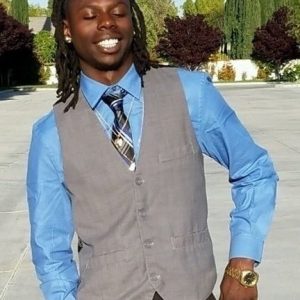 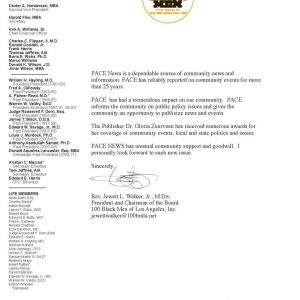