Have you heard about GUAP Coin? GUAP Coin is a crypto-currency for the culture founded by Tavonia Evans. GUAP Coin will amplify the economic voice of the Black community. What is GUAP Coin exactly?

The dollar, Chinese Yuan, Japanese Yen and Mexican Pesos. These are currencies not payment networks. PayPal, Zelle and CashApp are payment networks not currencies. Just like Bitcoin, GUAP Coin is a currency and a payment network simultaneously.
What does that mean for black people? With GUAP Coin, black people no longer needs another race of people to move money between ourselves. We would pay pennies on the dollar to do so. Making Western Union and Money Gram obsolete. We won’t be charged monthly fees holding GUAP Coins in our wallets unlike most big banks.

Our current spending sends dollars out of the community (never to return) because we spend with national brands that don’t directly support our community and we bank with banks that do not (and often cannot due to underwriting rules) lend to large parts of our community.

Guap Coin would supercharge cooperative economics and personal lending, filing a hole in accessibility to capital that banks don’t/can’t/won’t fill. I am Director of Communications for the GUAP Foundation and here’s the impact I’ve had in South Los Angeles. I’m a LA native who grew up in the Beverly Hills School district, I’ve seen the digital divide first hand of black kids not knowing how to use the computer. After attending Morehouse College and working for a few tech companies. I started my own business Digital Living Space.

I met Leslie Elliot in 2017 at Vermont Slauson Economic Development Corporation (VSEDC). She encouraged me to teach business owners at VSEDC, what I knew about digital marketing. Then Leslie recommended me to Lura Ball while I was volunteering for the annual Food Expo that Lura was overseeing. I helped coordinate and implement social media strategies to get the word out about the event; which led into three years of successful marketing campaigns. I was recruited into VSEDC to be a consultant. Next, I became a vendor of VSEDC. I redesigned their website, did all their social media marketing to help improve attendance to their classes and market other events. I also helped their clients such as 27th Street Bakery and others. Eventually, I left VSEDC in 2020 and now I am building the ecosystem of GUAP Coin.

Here’s the big picture. Imagine Atlanta only using GUAP Coin for everyday life. Nike comes to sell us their Jordan shoes. We gladly offer our GUAP Coins in exchange for the shoes. Nike denies our form of payment because they only accept traditional form of payment. We’ll turn them away because they won’t accept our GUAP Coins. Nike will be heavily affected because no black dollars are flowing to them. How long can they sustain that effort? The same goes for Walmart and Dollar Tree etc.
This is the economic flex we as a race can do. If they won’t respect our black lives, they will respect our spending power. GUAP Coin already has a market cap over a million dollars. In 2019, we as black people spent roughly 1.3 trillion dollars. Should we take what we spend annually and put it into GUAP Coin we can have a larger market cap than Bitcoin itself.

I accept GUAP Coins for my animation videos. More vendors are joining me in accepting GUAP coin as well. Let’s combine our economic power via GUAP Coin. Visit www.guapcoin.org for more information. 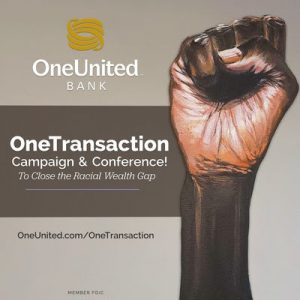 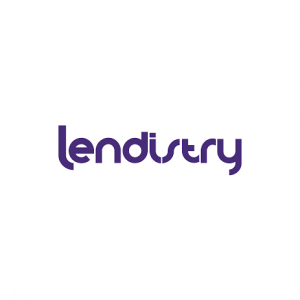 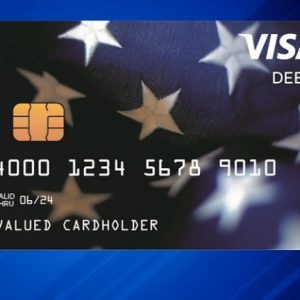 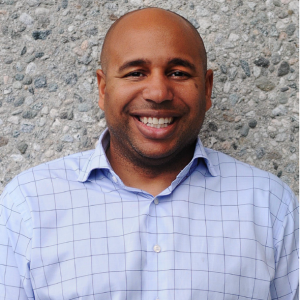