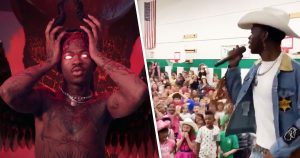 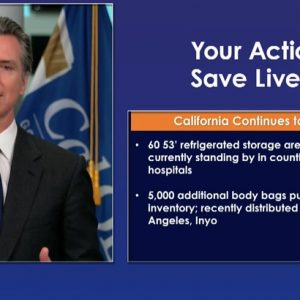 If It Was Only About Our Health and the Pandemic, But It’s Not