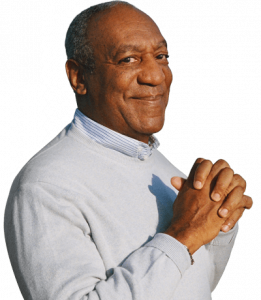 In May, Cosby was denied paroled after refusing to participate in sex offender programs during his nearly three years in state prison. He has long said he would resist the treatment programs and refuse to acknowledge wrongdoing even if it means serving the full 10-year sentence writes Maryclaire Dale, AP, in breaking news article on Mr. Bill Cosby’s release and set free today after standing his ground against the self-incriminating system of justice. Keep Mr. Cosby in prayer because the prayers of the righteous availeth much. Let the righteous say AMEN!  www.pacenewsonline.com