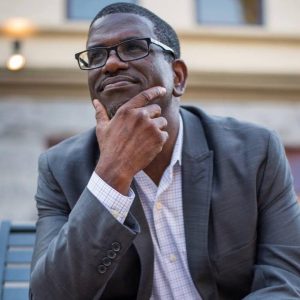 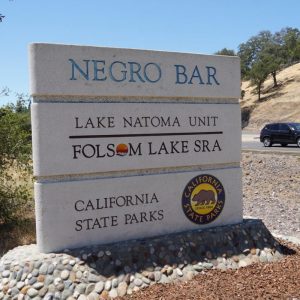 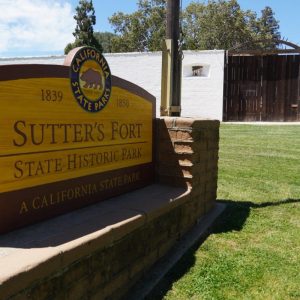 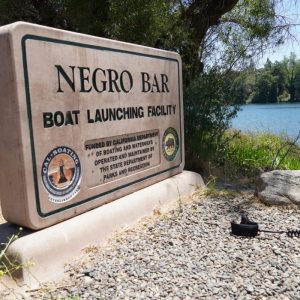 There is no gallery selected or the gallery was deleted.

“Take all the monuments that have been removed and confiscated, put them in one place,” he said. “Put them in a museum, and say, ‘this is the Confederacy.’ This is how bad we’ve been in America. This is the real story.”
Posted in News