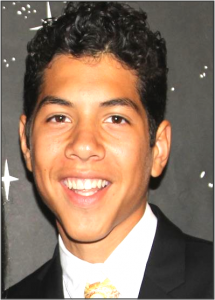 Hello Readers!Do you guys happen to know what holiday we have coming up? You guessed it, Independence Day! Get ready to enjoy some good old Bar-B-Que and Fireworks while keeping your distance of 6-feet from your Family and Friends! The anniversary of the day was celebrated as early as the year of 1776.

The Fourth of July celebrates the day the Declaration of Independence was born declaring the US of A as an independent country no longer under the rule of Britain. Thank God for that. Frederick Douglass, a former slave and prodigy, gave the most impassioned Independence day speech in American history.

Douglass mentioned that Independence Day still remained a day when Blacks were auctioned off for sale in the South. Douglass offered the definitive explanation for why Black Americans refused to embrace celebrations of freedom throughout their own enslavement. Although things have been better for blacks since then, we still do not receive the same benefits as whites because of their privileges.

African Americans don’t have as much freedom as whites did when they separated ways with Britain to this day, but I suppose it is better than it used to be. Until next week readers, stay safe.