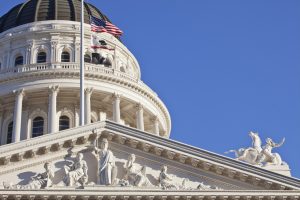 By Brandon Showalter,
From the CP Reporter

A committee in the California state Senate voted earlier this week to approve a bill creating a fund for experimental medicalized gender-transition procedures, including cross-sex hormones and body-altering surgeries for both minors and legal adults.

The move came after the Health Committee chair said in late July that the measure would not be considered for the rest of the year. After pressure from transgender activists, the legislators revived the bill and the Senate Health Committee voted 7-1 to pass AB 2218, which is called the Transgender Wellness and Equity Fund.

Opponents of the measure have been pointing out that one of the side effects of the combination of puberty-blocking drugs and cross-sex hormones is permanent infertility.

In hearings this week, the bill’s sponsors and proponents complained that they have been inundated with calls pleading with them not to support legislation that would fund the sterilization of children. The author of AB 2218, Assemblyman Miguel Santiago, D-Los Angeles, dismissed such concerns as “fear-mongering.”

Other legislators on the committee echoed his words, insisting the bill contained nothing to that end.

“I got hundreds and hundreds of calls asking me not to support something that sterilizes children,” said Senator Susan Rubio, D-West Covina, told the committee.

“So after those calls, I decided to read the bill very, very carefully and I didn’t find anything about sterilizing children.”

The California Family Council, which has been actively lobbying against the bill, has been showing legislators that the transgender clinics themselves warn that the experimental measures have a permanent impact on fertility.

By approving AB 2218, members of the Health Committee got it wrong,” Jonathan Keller, president of CFC, said in a statement sent to The Christian Post Thursday.

“At best, these senators are ignorant of how California gender clinics are already sterilizing children and young adults. If not, they are flatly refusing to acknowledge how this bill will fund these dangerous procedures.

“Gender clinics claim to treat gender dysphoria in pre-pubescent children with puberty blockers and cross-sex hormones. You don’t need to be a doctor to know that a child who doesn’t go experience puberty will likely be sterile for life.”

Under a section with the heading “Preparing for gender-affirming hormone use in transgender youth” on the website of the University of California-San Francisco Medical Center, which like many major hospitals now has a transgender care unit, the long-term impact that chemical puberty suppression and “gender-affirming” hormones has on fertility is acknowledged.

“While options are being explored to preserve future fertility for transgender youth, the current reality is that cryopreservation is very expensive, in many cases prohibitively so for those with ovaries,” the UCSF advice to trans-identifying youth reads.

The advice continues: “For youth whose pubertal process has been suspended in the earliest stages [by puberty-blocking drugs], followed by administration of gender-affirming hormones, development of mature sperm or eggs is unlikely at the present time, although it is noteworthy that there is active research developing gametes in vitro from the field of juvenile oncology. The issue of future infertility is often far more problematic for parents and family members than for youth, especially at the beginning stages of discussing moving forward with gender-affirming hormones.”

The CFC stressed that the only reason to consider freezing gametes beforehand is because of the sterilizing effect of the drugs on the body.

Endocrinologists opposed to the practice have long pointed out that the majority of children who go on puberty blockers continue down the prescribed pathway with cross-sex hormones and then surgeries in order to appear more as the opposite sex.

The text of AB 2218 reads: “The grants shall be available to a hospital, health care clinic, or other medical providers that currently provides gender-affirming health care services, such as hormone therapy or gender reassignment surgery.”

Before it was scrapped and then revived, the bill initially asked for $15 million to start the fund, but that figure was later scrubbed from the text of the proposal. Activists with CFC and other groups distributed copies of journalist Abigail Shrier’s recent book, Irreversible Damage: The Transgender Craze Seducing Our Daughters, which extensively documents the many harms transgender medicalization has on young girls.

Surgeries such as double mastectomies on teenaged girls and genital amputations and reconstructive procedures for those 18 and older are covered by grants funded by AB 2218.

The bill has now moved to the Senate Appropriation’s Committee and will likely go on to the floor of the Senate before the end of August. If approved, Gov. Gavin Newsom is likely to sign it into law. 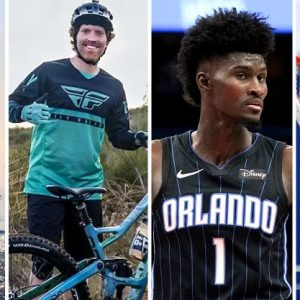 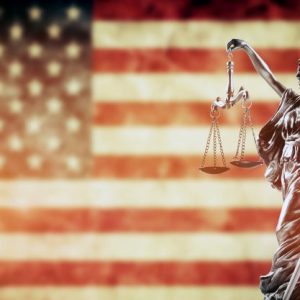 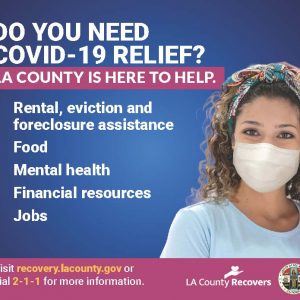 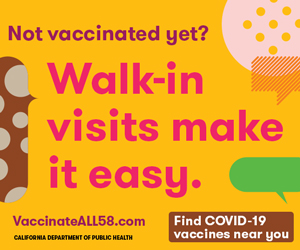