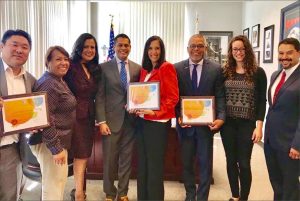 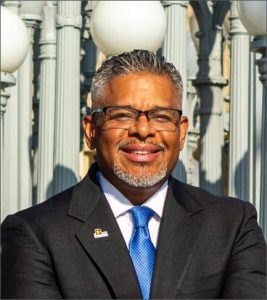 Franco Vega, once a foster kid, wanted to help foster kids not go homeless, and when he started his foundation he had no money, so he went homeless.

“When I started this foundation, I became homeless. I had to couch surf,” Vega told The Pace. “I had to destroy my credit because I had to live off credit cards. I had no money coming in, and I was just paying for things. No way of paying my creditors back.”

That was 11 years ago. Today, The Right Way Foundation has helped 600 kids navigate the tumultuous foster care system and emerge productive members of society. The foundation, which coordinates with the judicial system, has a 84% retention rate.

California is home to the largest number of foster care youth in the country, according to    Julian Castro podcast Our America. At any given time, about 60,000 kids are in foster care, struggling with the emotional baggage of abuse and neglect in their past and dealing with difficult situations with their foster family. 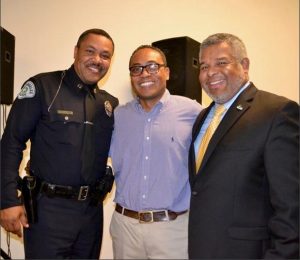 One youth he’s helped is Amber Baker. Amber was born with drugs in her system. She bounced from foster home to foster home trying to work through the PTSD she suffered. She became one of the ohly 10% of foster kids who graduate from college. “I’m still getting better, you know, I’m still dealing with it,” she says on 20202 LemonadeMedia blog post. “My mouth can still go from zero to 100, but I’m learning to deal with it, you know, as I’m dealing with what I went through, honestly. Once I heal, you know, my mouth will heal too.” Another person helped was Chris (no last name given). He decided to change the course of his life, worked his way up at UPS and now drives a truck for $75,000 a year.

He supports a wife and kids.

Why does Vega perform this draining function that is so hard to see successes? Because Vega went through it himself.

His dad was an abusive alcoholic who died when he was 10. His mother died of cancer when he was 15. Vega officially became an orphan and fell into the foster care system and went through the judicial system and a gang. 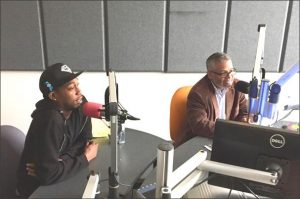 Because a non-biological family did such a good job raising him up, Vega decided to dedicate his entire life. “I’ve felt defeated but I didn’t want to quit,” he explains. “I’m fighting a war that’s almost winless. I keep going.”

Those who do succeed, Vega wants them to pay it forward, helping others.

One of his annoying struggles is getting support money from foundations and realizing that the givers are giving more to other foundations just because their leaders are white, he says.

“The foster youth that are growing out of the system are not being taken care of like society believes they are,” he says. “Our kids are just living. As a young kid you should be thriving and growing. They’re not. They’re like flowers that are not growing. Foster youth are not in a good situation emotionally.” 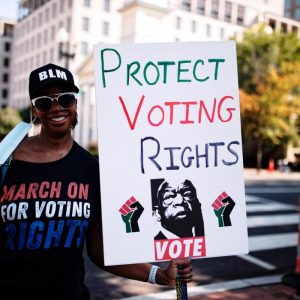