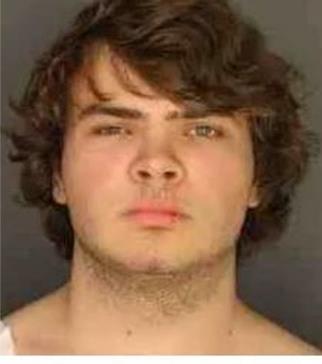 What’s going on? Marvin Gaye said it best, that is, in a song. But I say it to ask in our present world system, “What’s going on?” Looking at all the division and derision among the beings of this world which  is owned lock, stock, and barrel, by God, to do His bidding and to cause a storm when he wants and an earthquake too.  The moon, the stars, they all belong to Him and without Him there would be no them. The people, all of them, rich and poor are subject to Him and they should learn to get along like the late 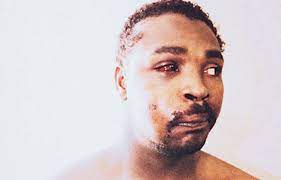 , Rodney King, the Black man, who was beaten in the black of night by white policemen  his face was badly disfigured by their hatred of Black people. A long time after, his life was not the same, at least not for Hollywood or just the mention of his name. It was constant paparazzis and police harassments that drove him to drink and to endure relentless mental anguish. It’s this Rodney King that caused a riot in LA during a live and living color scene, There were burning and revolting from the sick and sad treatment of Black people including LaTasha Harlin and too many to call them by name. But with Rodney he was different and here’s what he said after all that beating in his head, “Can we all get along?”.

Recently on Saturday, May 14, Payton S. Gendron, a white man, some labeled him an adolescent even though he is 18. He is old enough to vote. He was old enough to take guns and weapons and to travel hundreds of miles, meditating and contemplating, on shooting and killing, not white people but a majority of Black people that’s what his manifesto said now they are all dead. Top’s Supermarket, a seemingly thriving neighborhood grocery store, in a time of reported food shortage and a near food crisis, now this evil demonic legion arrived in a predominately Black town, talked to its citizens before his diabolical “White Replacement Theory” social media show when down. He was packed and ready to kill, steal, and to destroy because just like the good book, the Bible, said, in John 8:44, “Ye are of your father the devil, and the lusts of your father ye will do . He was a murderer from the beginning, and abode not in the truth, because there is no truth in him. When he speaketh a lie, he speaketh of his own: for he is a liar, and the father of it.” 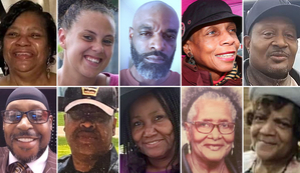 This predominately Black town, east Buffalo, New York, where one report said they were left behind while others moved out and took tax dollars and all the wealth, yet the Black people who remained continues to thrive and survive and stand up with pride and here comes this enemy, the devil, not on their side. It’s reminiscence of what happened not so long ago in a South Carolina Black AME church, where another demon sat and fraternized in a Bible class with the church’s Black people. He also killed, stole and destroyed Black people’s lives by showing his allegiance to the diabolical dark side, Satan and his legion, another white domestic terrorist, reacting out of white pride and who was not on Black people’s side. The killer, Dylan Roof, made no excuse when he said he intended to shoot them dead after he fled. Now in Buffalo, nonviolent messages are ringing from CNN, and MSNBC, and various media channels like a psychopathic show, saying to turn the other cheek and do what Jesus did, their messages are clear and you can’t make a mistake with there emotionally, controlling voices of the elites. So now the chaos is on the move and this time Black people are not encouraged to play by the white man’s rule in this “White Replacement Theory” nor Critical Race too because the real Black men have an agenda, to come together, get organized, and to strategize to protect their families and communities too. But for sure the solutions will not be televised so that the enemy can continue to take us for a diabolical demonic ride all the time they are gearing up for their own parade of white pride. This time the revolution will not be televised nor will it be social mediarized cause too many of our Black people are dying. Enough is enough! The Southern Truth.

A Driver for Dr. Martin Luther King, Jr., Ray Fauntroy, A Man of Wisdom With a Vision for Black America, the Drum Call