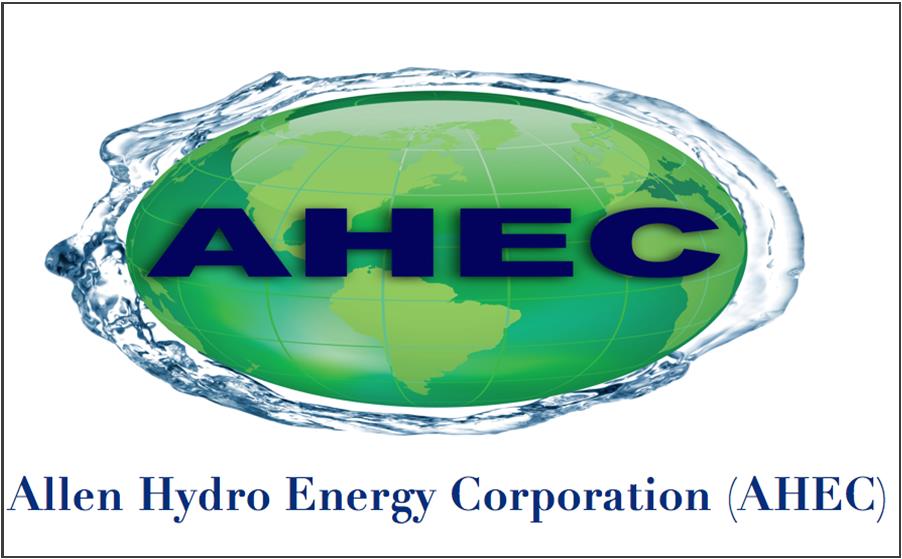 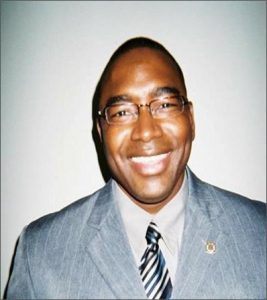 Mr. Campbell has been proposing the Rain Maker Wildfire Solution since 2012, which includes the use of 10 Large Autonomous Quadcopter Drones that would transports a Container with a Water &  Cornstarch Solution that would be released thru Sprinklers, creating the affect of a Targeted Rain Storm that would suppress and extinguish wildfires. https://www.youtube.com/watch?v=y2L_8I2hJo0

Racism by the Obama, Trump, and Biden Administration proves that it doesn’t matter which Political Party is in office when it comes to supporting Black African American Innovators. The US Congress and the Biden Administration are allowing homes to burn down rather than fund AHEC’s Rain Maker Wildfire Proposal, while approving $40 Billion Dollars for Ukraine. This is all that Black African Americans need to know about voting for Democrats in the Midterms and 2024 Presidential Election.

Black African Americans gave Democrats the Presidency, US Senate and US House and in return, they gave us a Non-Economic Juneteenth Holiday, while giving White Ukrainians Billions.

Only Black African American Politicians think Black  African American People are stupid, because despite their poor leadership, we re-elect them year after year. Why should they respect us, when we show no respect for ourselves. 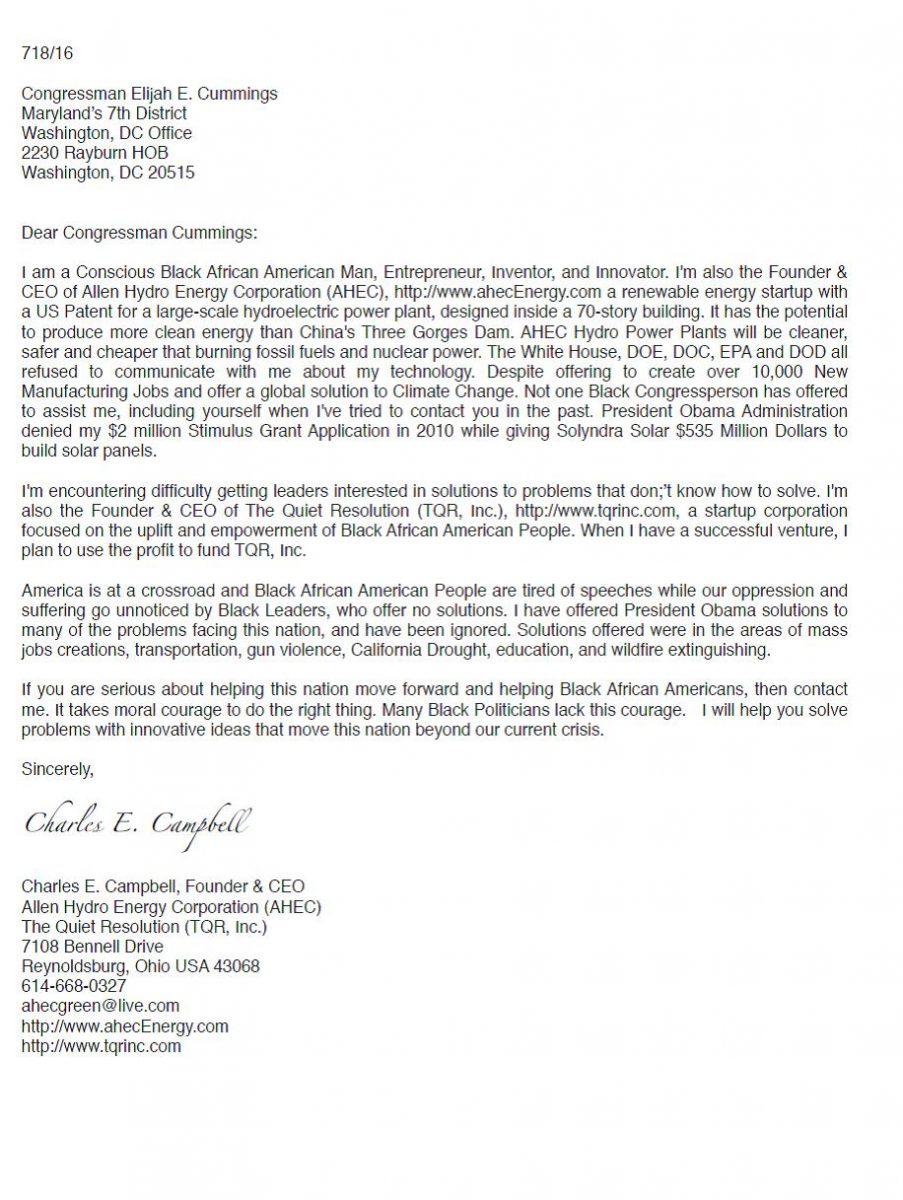 To teach both Political Parties a lesson, Black African Americans should vote for the opposite political party each election, until Democrats respect our votes.  We should   replace all Black Elected Politicians with Non Boule’ Members. http://www.cearlcampbell.com

Racism is illogical and Climate Change is proof that any solutions proposed by AHEC, a Black African American Startup will be ignored, while tornadoes, hurricanes and wildfire destroy lives and property of all Americans. As American Citizens, we must demand more from our leadership.