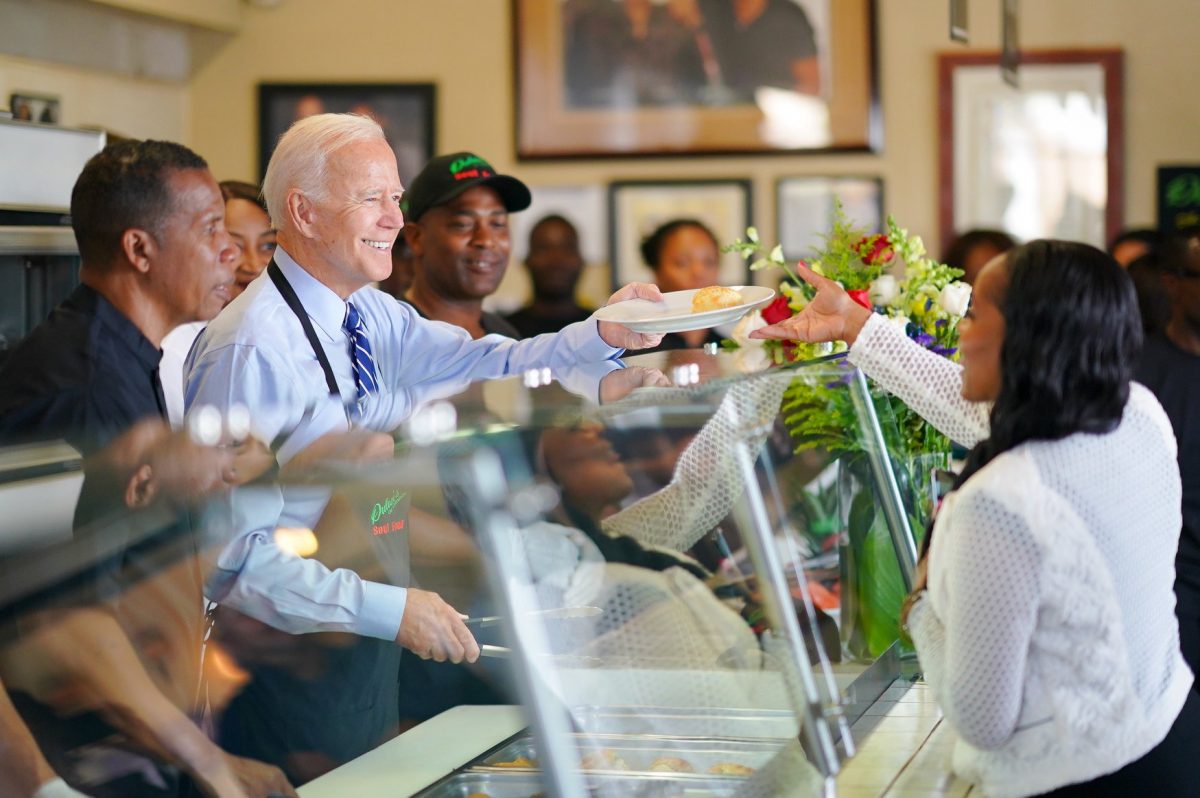 Lord have mercy, it seems that’s all I say today especially seeing the way things are going. It is as if there is no other way because if people don’t vote Democrat in this political game then we might as well not play.

I say, “Biden is outta order.” It’s time to stop the charade and face the fact that we’ve been played and now it’s near, oh so clear, the midterm election is ringing in everyone ears and Biden is a puppet and not a president but a pawn in the Democratic and the Republican political mind scheme which is to create chaos and cause confusion and to barter in fear so the people will simply go along, no questions, acting just like they don’t care. It’s not right and it is time for the people to stand up for their God-given rights.

It is time to wake up and stand in the gap and stop conforming but be transforming God’s way. The Bible talks about this pattern in the book of Romans chapter 12. It tells the Christians, those who are working for the Glory of God, to be not conformed to this world but to be transformed by the renewing of their minds that they may prove what is that good, and acceptable, and perfect, will of God.

If this is the case and Christians say they believe but yet they are following this pattern of conforming instead of transforming when it comes to this political mind game call politics?

In a Politico article, it said, that with a week until the midterms, a series of major events have fueled a growing sense of national unrest and division and sparked larger debates about the future the country is charting, I believe, that now, more than ever, the people, Black people, especially, need to watch and pray and have discernment about who and what they are being tasked with at the voting booth if they decide to cast their votes and their voices.

It is imperative that the message of Romans be taken seriously and that Christians are not to be conformed to this world but they must be transformed by the renewing of their minds and to not be held captive by the powers that be who are fanning the flames of division, between  Democrats, the Republicans and the people.

Biden, just as he said before, “If you have a problem figuring out whether you’re for me or Trump then you ain’t black.” Only this time his message is directed, not just Blacks, but all who may considering voting for the GOP and not Democrats.

Biden’s words are tantamount to political manipulation that breeds division and fear throughout the whole nation.

This is why I say “Biden is outta order.”