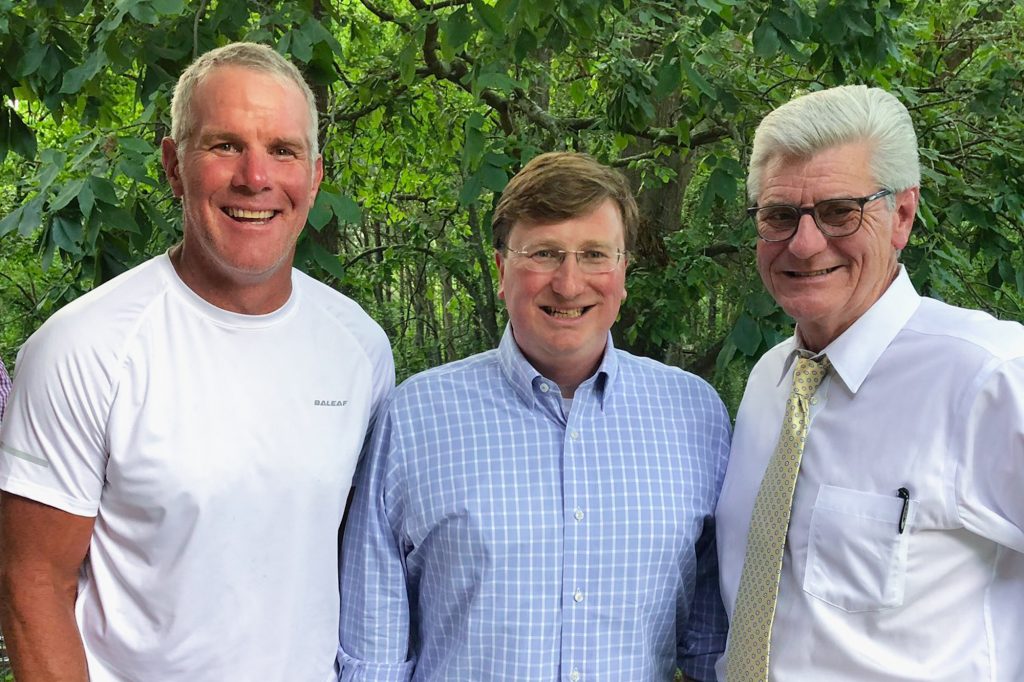 “But federal prosecutors are keeping quiet about their ongoing probe into the $77 million in welfare funds squandered while Bryant was governor.”
Ann Wolfe
From the MississippiToday.org

Phil Bryant, the former governor of Mississippi, is who the above statement is talking about. Yes, $77 million in welfare funds squandered under his leadership as the head honcho in the poorest state in the nation.

It is a shame and it is a sin.

In the Mississippi Today article by Anne Wolfe, she headline her recent article by say, “Attorneys drop hints that feds are eyeing former Gov. Phil Bryant in welfare investigation.” Now this has been going on for sometime and it is in the courts but neither he nor Brett Favre have spend a day in jail and they have been given seeming a green light to be free and the money Wolfe is talking about belonged to you and me. Those were federal dollars that were wrongfully misspent and the state government was in on it. This leads me to say, “Something fishing is going in Mississippi and Shad White, the state auditor needs to get to the bottom of it. 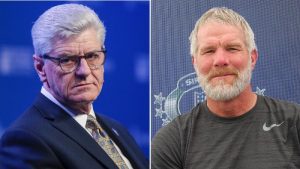 He needs to fight to take away their rights just like he is doing when it comes to Blacks who are middle class or poor like one woman employee because of embezzling just a little over $50,000 gets the book thrown at her and now, unlike Bryant and Favre, she is facing 20 years or more in prison.

Millions in welfare fraud are being stolen and misused and barely makes headline news accept the local online nonprofit journalistic success like the, Mississippi Today. It has passed the test for getting down to the real nitty-gritty when it comes to exposing corruption. They have uncovered a story of injustice being done with intent and here we are today with Bryant and Favre who are running free and they don’t seem to be ready to repent.

Where as this employee, who is reported to have committed a far less crime, though, it is a crime, she is being victimized with what I believe is simply over criminalization for the prison industrialization, thus private prisons for the next generation. There should be some form of restitution, sure,  like pay the funds back and call it a day with penalties and interest she will not get a way.  But 20 years, that is way to much time for this crime this is 2023 not 1863 and enough is enough. Some things must change in the state of Mississippi,  specially when Bryant and Favre are going on and having their freedom and paying lawyers probably with the money they have allegedly stolen. Yes, they are accused of taking away from the neediest of the state budget and they didn’t care as long as they got their fair share. They just didn’t care. Now Nancy New, a defendant in the case, is talking loud and she ain’t jiving when she points the finger and is having her say. She said it was Bryant who knew what was going on and it was his complicity that encourage it all. New’s testimony compliments charges from the prosecutors and they are daming at best and yet, these two are probably at home laid back at rest while this Black woman is facing nothing less than 20 years allegedly embezzling $50,000 dollars through improper invoicing as an employee, but these two who are white still able to play golf on the back nine and continue to have access to the public’s welfare dimes and not facing 20 years for $77 million fraudulent receive of all of our dimes and especially those who needs it the most, a woman and a child.

Something fishy is going on in Mississippi. 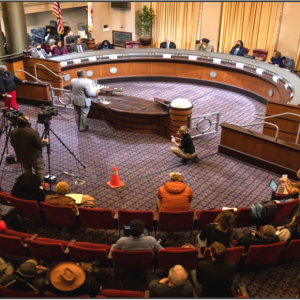