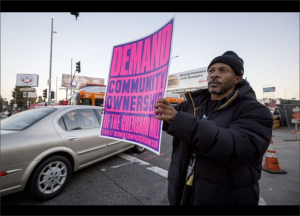 (New York City, NY & Los Angeles, CA) ━ Downtown Crenshaw Rising (DCR) has taken its actions national, engaging in simultaneous protests in New York and L.A. to stop the sale of the Baldwin Hills Crenshaw Plaza (Crenshaw Mall) involving international conglomerates that are business associates of Donald Trump and Vladimir Putin. For over a year, the Crenshaw Mall, a landmark Black economic and cultural hotspot that sits on 40 acres, has been the target of numerous outside White developers seeking to gentrify Black Los Angeles. 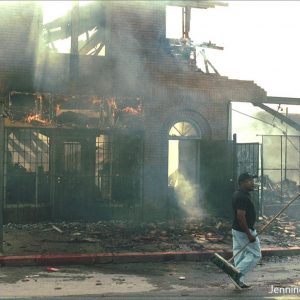 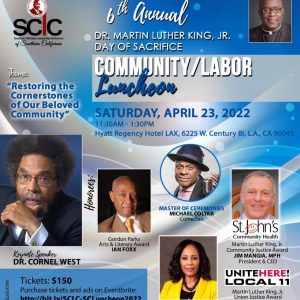 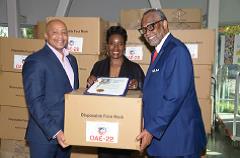