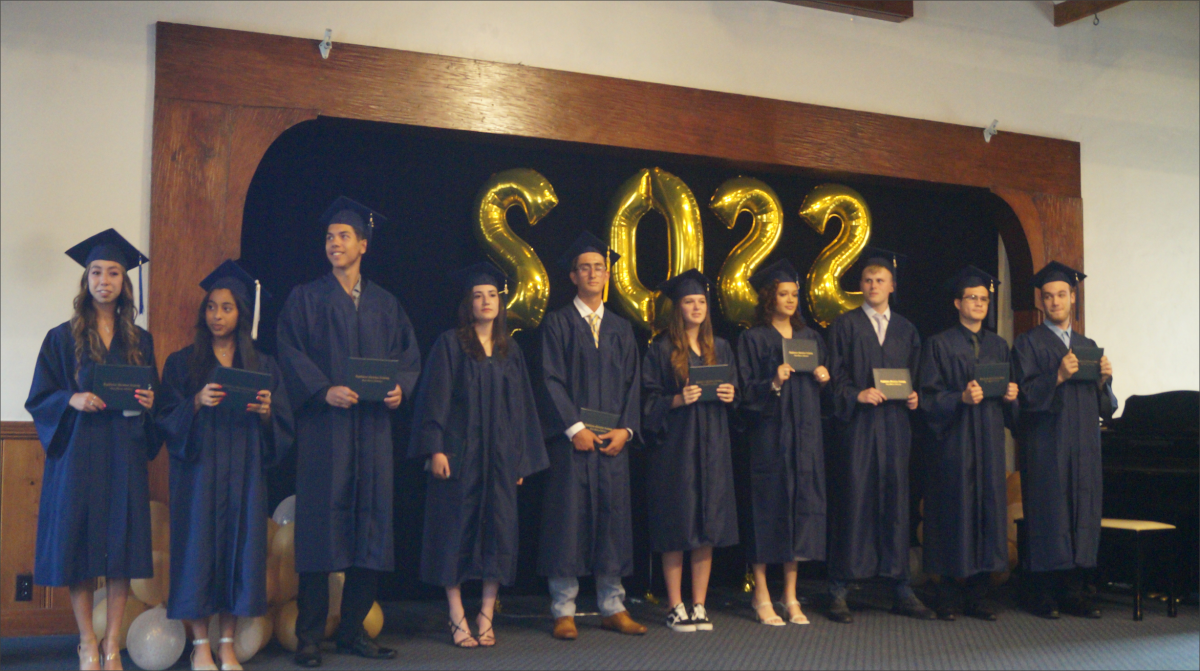 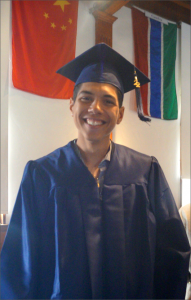 SANTA MONICA—Lighthouse Christian Academy (LCA) is small but mighty when it comes to academic   education and instilling Christian Character. They are paramount and powerful which leads its students to EXCEL.

During the graduating ceremony recently each student spoke about how their Christian faith played a vital role in helping them to achieve and to obtain their educational goals at LCA.  As parents and friends gathered on Saturday, June 11, 2022 at LCA to honor and congratulate Sarah V.  Montez, Genesis A. Mendez,   Israel Matthews, Jessenia R. Martinez, Stephen Lahood, Heidi L. Hutchinson, Hannah S. Huges,  Jordan R. Horowitz, Brandon K. Dimas and Nicholas Boatwright  for their academic success and to cheer them on as they face their future ahead knowing for sure that LCA has given them a foundation that will help them along with their careers and vocations. 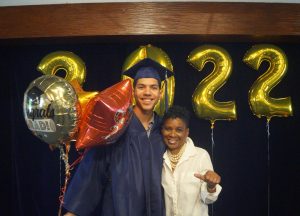 Me with my grandson, Israel Matthews, at Lighthouse Christian Academy’s graduation ceremony on Sat. June, 11, 2022. Photo by Malika Zuurveen

Hooray to all the wonderful teachers and administrative staff and just like Matthews said in his speech that he read about how LCA taught him how to EXCEL, it was evidence from all the graduates that LCA met its goal in ensuring that not only were they given a solid academic education and taught to EXCEL but they also received foundational Christian principles to ensure them how not to fail.

Matthews said it well. He said because of Lighthouse, has a deeper meaning to him. He said, “E stands for Education because at LCA he was exposed to Greek Poetry, Francai, and Pre-Calc, but most   importantly he learned about God. The X stands for “no Xcuses”. He said he may have entered Lighthouse making excuses but you can bet that by the end of this year not a peep of an excuse came out of his mouth. 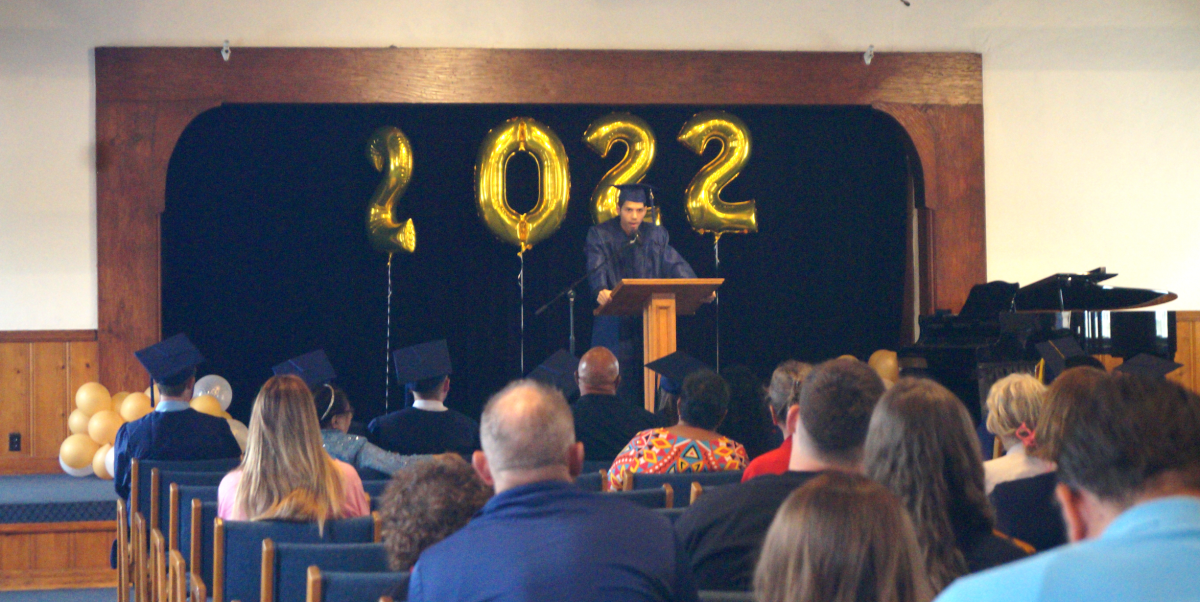 He said he has learned from Lighthouse how to analyze his actions, and to accept the residuals as they may come.

He said the C stands for Christians Character as he has always been a happy and obedient child but Lighthouse solidified his Christian Character. The second E stands for Everyone which entails considering others, helping someone, and asking for forgiveness. Lastly, he said, the L which he believes ties everything together, is to Love, whether it is by being Patient, Kind, or Selfless, which he said he has attained most of these attributes. He said that without God, his family, and Lighthouse, he would not be the young man that he is today. He said that he is destined to spread God’s Good Word and to make the world a better place by EXCELing. Seeing all the  smiles on the faces of  all the parents, grandparents, family, and friends too, it looks like the Lighthouse Christian Academy class of 2022 will take to heart Proverbs 3:5-6 to guide them as they EXCEL and do well as they “Trust in the Lord with all their hearts and lean not on their own   understanding; in all their ways they will acknowledge Him and He will make their paths straight.”

Congratulation Lighthouse Christian Academy Class of  2022. Israel “Izzy” Matthews is on his way to the University of Arizona. 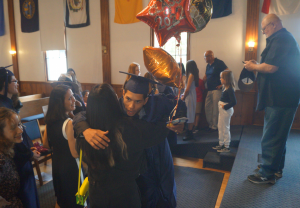 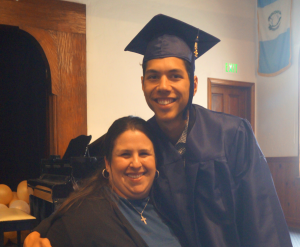 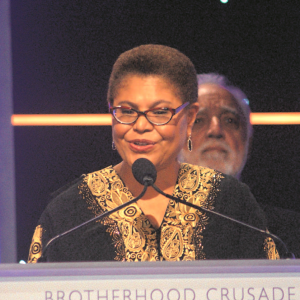